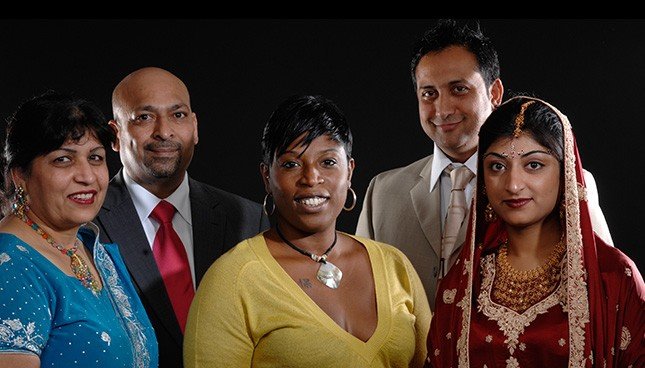 The story was influenced by the experiences of a service user who suffered mental ill health as a young single mother without the support of her family. The production uses a fictional character to illustrate the conflicts many women face between their Eastern and Western values, and takes the viewer through a series of life experiences aimed at highlighting the issues many women face.

Caron Thompson, Executive Producer said “It is important that we highlight issues such as this to the wider community, because the subject is still taboo in many families, women are suffering in silence. With this DVD we aimed to raise awareness and funding to be able to support many more women within their communities, hopefully breaking the stigma attached to mental ill health.”

The film has become part of a training pack that is being delivered to raise awareness of mental ill health in the South Asian community.