Caron Thompson Company Director for Common Unity invited Clarke Clarlisle Chairman for the Professional Football Association (PFA) to support the SOS Event as it is a subject that is very close to Clarke.

Clarke is a survivor of suicide, he tried to take his own life in 2001. Since the tragic suicide of Gary Speed in 2011, Clarke Carlisle investigates depression and even suicide in British football and speaks to young players, managers and Gary Speed’s family to find out why footballers are suffering in silence. 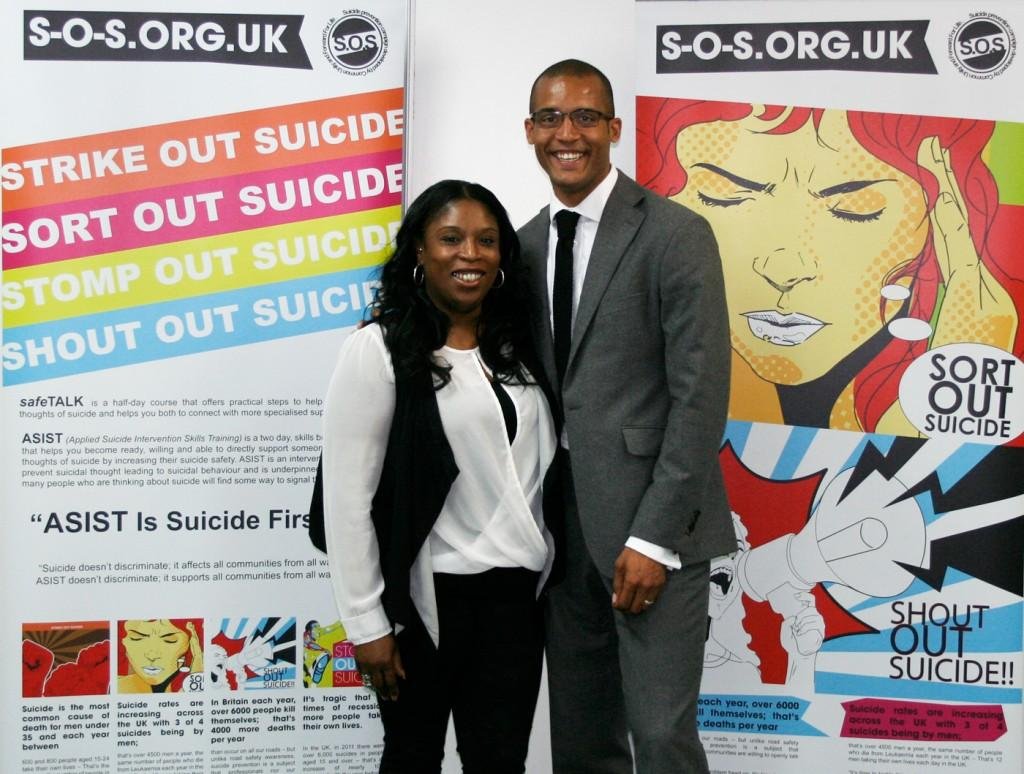 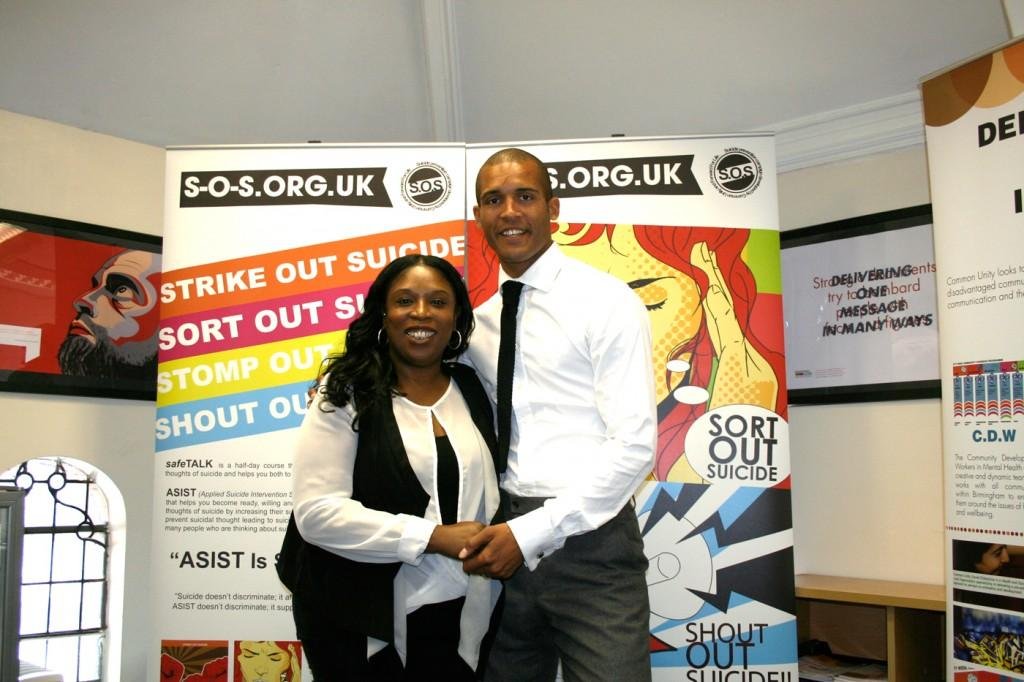 We are a not-for-profit organisation with a clear organisational mandate for active social investment going above expectation to ensure we are a recognised “can do” organisation. Our business has social objectives meaning we reinvest for the benefit of the communities we engage with including free/minimum cost training, project development and wider programme support. Common Unity provides services with social aims and ensures social ownership through both formal and informal participation with a range of stakeholders including users, community groups and employees. Through being a small social enterprise and through the use of highly skilled associate links, we are able to keep our overall management, internal staffing and administrative costs to a fair minimum whilst also ensuring the highest quality of delivery across communities.